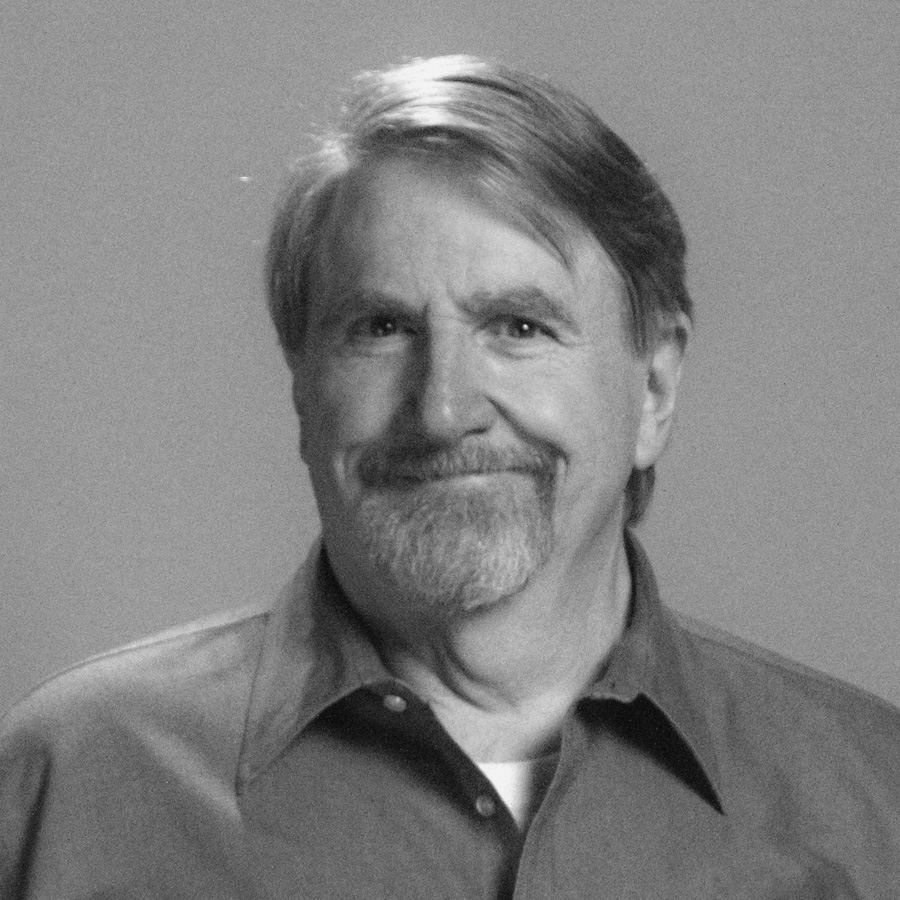 Tedd is a graduate of the University of Texas at Austin with a degree in communication. He has worked in all aspects of film and video production for over 30 years, building a client list that includes industry leaders in healthcare, retail, consumer goods, publishing and education.

Tedd launched his career in Dallas, working in commercial film production. Hundreds of commercials, corporate films and television broadcasts later, he said farewell to great Tex-Mex and moved his base of operations to Tennessee, where he serves clients around the country.